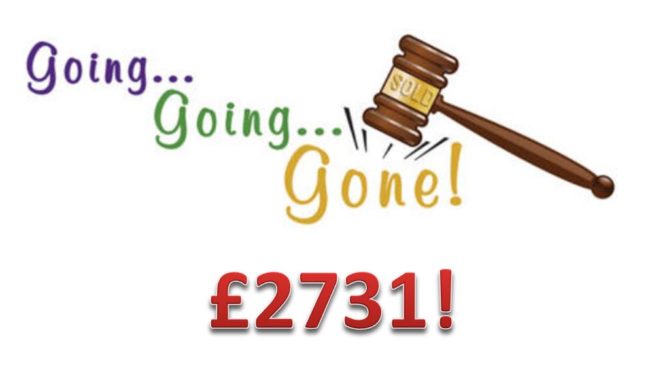 What a success our second auction was, raising the amazing amount of £2,731. Yes – two thousand, seven hundred & thirty one pounds!! Many thanks to all those members who were instrumental in organising the evening, donating auction lots and bidding generously! Also to businesses for their contributions. This is a tremendous amount of money to make from one social event & will greatly assist club funds.

The Leigh & Westcliff winter season has come to an end and it has been a very successful season for our teams with all except one maintaining their league positions and four teams winning their divisions. Ladies 1 only finished 2 points behind the Division 1 champions whilst Ladies 2 won Division 2 with a massive 50 points! Special mention for Wendy Bristow who won 7 out of 7 matches for Ladies 2 – the best player stats for the club this winter! Our Mens 1 team were runners up in Division 1 whilst Mens 3 won Division 5 and gain promotion for next winter. Mixed 1 were 3rd in Division 1 whilst Mixed 2 and Mixed 4 both won their respective divisions and will be promoted. Thanks to all captains for their hard work and well done to all our players.

Congratulations to club member Anthony Weingarten who was recently a member of the Essex 18 & Under Boys team competing in the 2019 County Cup event. The Essex team won their group to gain promotion to the top division next year. Anthony was the youngest in the team but won his debut singles match on the opening day 7-5,5-7,6-0 against his 18 year old Suffolk opponent in 2 hours 56 minutes. A great achievement Anthony! (The team are pictured here with Anthony second from the left.) 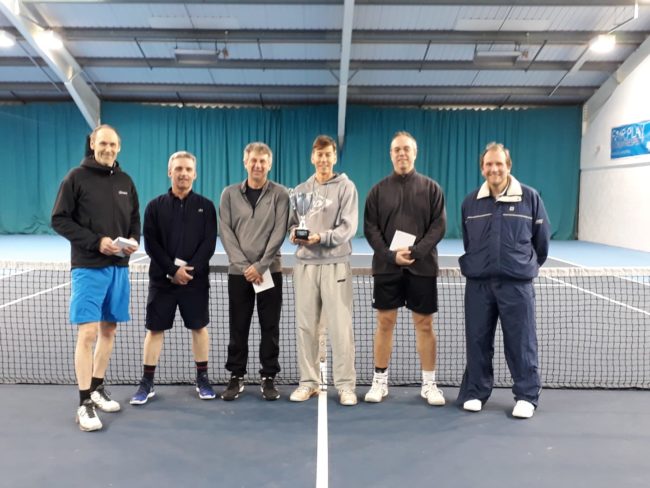